As a member of the North American Saxophone Alliance, Gerard performed in the 2013, 2017, and 2019 Region IX Conferences, the 2014, 2016, and 2018 Biennial Conferences, and the 2015 Region XI Conference. Musicological presentations include a research project on the incorporation of classical and Medieval rhetoric as performance practice for saxophonists (NASA 2013 Region IX Conference) and an overview and interpretation of the musical instrument innovations of Adolphe Sax (Adolphe Sax 2014 Bicentennial Celebration, University of Florida). Gerard’s research interests include the Song of Songs biblical text and its intersection with music, Medieval and Renaissance rhetoric, notation, performance, and analysis, as well as 20th-century music and aesthetics. Gerard was recently invited to submit a paper to a volume specifically celebrating the life and compositions of Canadian composer Murray Adaskin, titled “The Vision of Murray Adaskin (1906-2002): His Contributions to the Musical Scene of Canada and Beyond” (edited by Eli Bornstein, Sheila Kreyszig, and Walter Kreyszig, publication forthcoming). The title of Gerard’s contribution is “A ‘Distinctly Canadian’ Composer: Personification and Self-Identification in the Woodwind Quintets of Murray Adaskin (Victoria, British Columbia, 1974 & 1993; Adaskin Nos. 21 & 22).”

Gerard is currently based in Saskatoon as a performer and educator. In Saskatoon, Gerard has been involved with a number of musical organizations and events, including the Fireside Singers’ productions of Les Misérables and The Wizard of Oz, The Saskatoon Symphony Orchestra, the Saskatoon Jazz Orchestra, the North Saskatchewan Wind Symphony, the Strata New Music Festival, and the SaskTel Saskatchewan Jazz Festival. Gerard’s most recent project, the Gerard Weber Group, focuses on the music of jazz guitarist Pat Metheny and original works inspired by electronic manipulation of acoustic instruments (Please visit the Listen page to hear other recent musical projects). 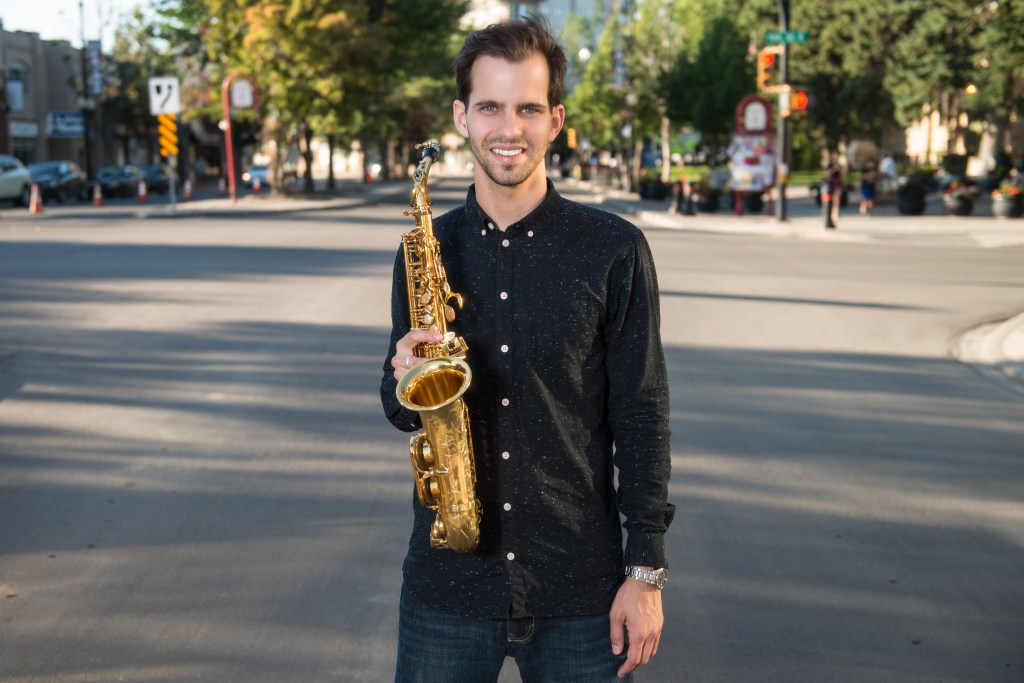